Eatplanted – the Swiss plant-based meat producer – has launched its award-winning gourmet alt meat products in the UK. The launch features a ‘Veganually’ campaign that encourages people to take plant-based eating beyond just January.

One of the leading plant-based food techs in Europe, the Zurich based plant meat producer claims to bring a new perspective to a booming industry with its transparent in-house manufacturing process and ‘plant to plate’ approach. Eatplanted received the Best Alternative Chicken Product award at its first UK exhibition – the Plant-based World Expo in London – and has now launched a UK webshop, with retail deals expected to follow soon. 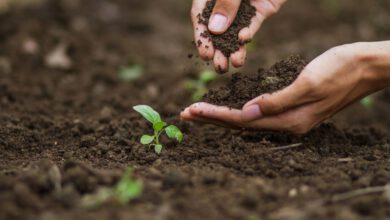 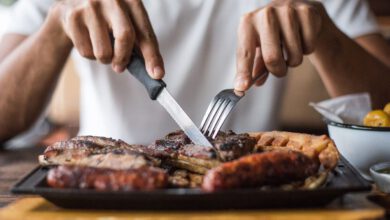 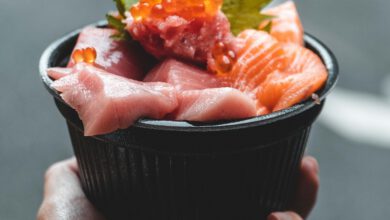 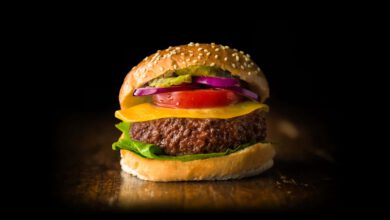 Nutrients, versatility, and health benefits of cashews
20 hours ago