Plant-based meat alternatives are an emerging industry, growing more than 200 percent since the beginning of the pandemic. However, those in the agriculture community have always wondered how it would affect demand for beef. University of Kentucky agricultural economists took on that task and are studying consumer demand for these products and how it could impact the meat industry.

Plant-based meat alternatives taste, smell, and look similar to red meat, but they are made of plants including peas, potatoes, and soybeans. They are designed to appeal to meat eaters. In 2018, the industry had $10 billion in global sales, and economists project the industry to top $30 billion in sales by 2026.

In a paper recently published by Applied Economics Perspectives and Policy, UK’s Shuoli Zhao and Yuqing Zheng found that consumers are trying plant-based meat alternatives but not at a rate that would replace current demand for beef.

Zhao, Zheng, and collaborators Wuyang Hu from Ohio State University and Lingxiao Wang from the University of Wisconsin analyzed Nielsen sales data collected from grocery and convenience stores across America during 2017 through 2020.

“The demand is not currently there yet for plant-based meat alternatives to replace a portion of beef sales,” said Zhao, assistant professor in the UK College of Agriculture, Food and Environment.

Plant-based burgers often promise protein comparable to their animal-based counterparts, but the way protein is expressed on current nutrition labels — a single generic value expressed in grams — can be misleading. That’s because the human body does not use “protein” per se. Instead, it needs essential amino acids, which are present in proteins, but the concentration and digestibility of amino acids are different among protein sources. Real meat sources have traditionally fared significantly better with a wealth of these more-digestible amino acids.

Additionally, meat alternatives tend to be anywhere from 220 to 620 percent higher in sodium than real meat.

“Even though the market has grown, plant-based meat alternatives only make up 0.5 percent of the fresh meat market share,” said Zheng, UK associate professor.

“The plant-based meat alternative industry is a new industry that is still evolving and currently not at a consumer-friendly level due to the high prices,” Zhao said.

Which Plant-Based Milk is Healthier: Almond Milk or Oat Milk? 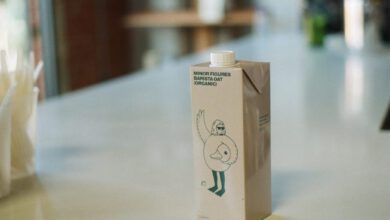 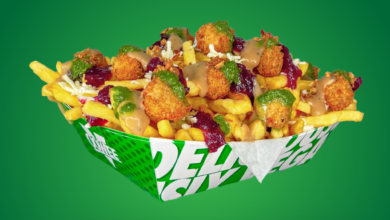 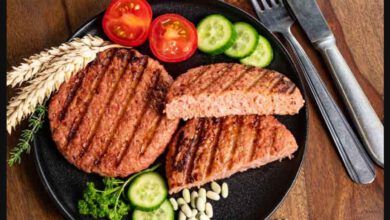 There is no increase in plant-based meat sales 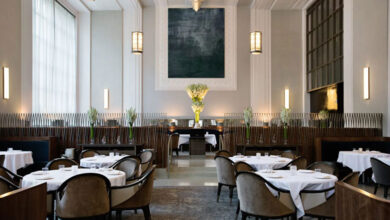