Wildtype, a six-year-old, San Francisco-based outfit that’s developing cultured salmon from cells outside the animal, just raised $100 million in Series B funding to make its product ubiquitous, from top restaurants to grocery stores.

Whether it can pull of this plan is a question mark, but it’s easy to see what has its new investors – L Catterton, Cargill, Leonardo DiCaprio, Bezos Expeditions, Temasek, and Robert Downey Jr.’s FootPrint Coalition (among others) – excited.

The broad argument for cell-cultivated seafood is that it can protect wild species and counter overfishing. Ostensibly, it also provides the same nutritional benefits as wild-caught fish, without the mercury, micro plastics, and other contaminants that sometimes appear in wild and farmed fish.

Can cultured meat save our bacon? 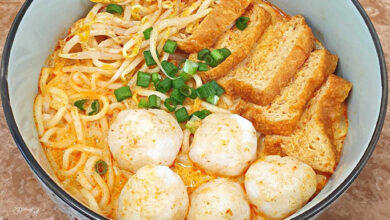 A Cultivated Fish Ball is Unveiled by Umami Meats 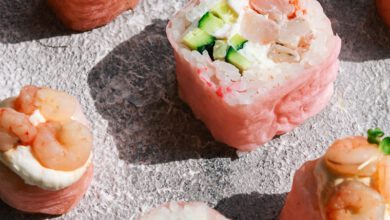 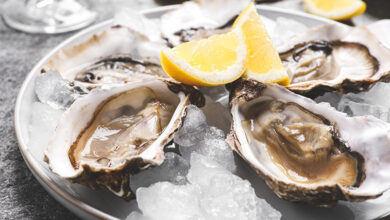 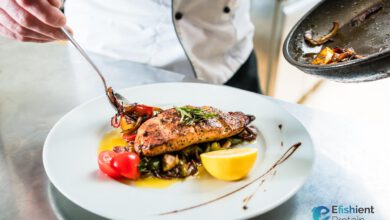