Seawith – a cultivated steak pioneer from South Korea – has announced the completion of a ₩6.5 billion ($5.43 million) Series A investment, as the startup looks to lead the cultivated meat movement in the country. Seawith champions algae as a scaffolding to grow meat, which the company claims will allow it to produce thick-cut cultivated beef at $3 per kilogram.

Seawith announced a fresh investment of ₩1 billion to complete the funding round, with the company now focusing on investment in production facilities and commercialization. The investment is expected to further boost the development of cultivated meat technology in South Korea, as the movement gathers steam across Asia. Cultivated meat was most recently cited in the Chinese government’s official Five-Year Agricultural Plan, and Seawith was recently awarded in a Korean government innovation program. 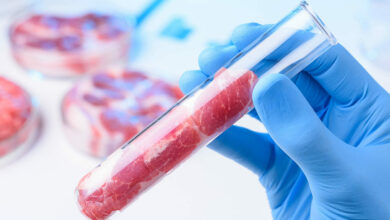 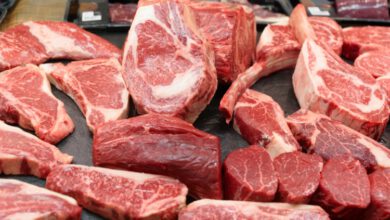 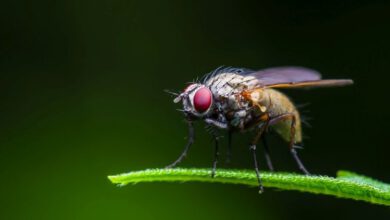 Could fruit flies slash the cost of growth media for cell cultivated meat?