If everyone on the planet hypothetically stopped eating meat, the shift wouldn’t just reduce new emissions. A new study calculates that if animal agriculture was phased out, it would also unlock substantial “negative emissions,” helping shrink greenhouse gases in the atmosphere so dramatically that the world could reach net zero emissions for decades even if other pollution continued unabated. That’s because raising animals is a big source of methane, a potent greenhouse gas that can disappear relatively quickly from the atmosphere, and because of the potential to capture huge amounts of carbon in native forests and grasslands if they can regrow on farms currently used for animals.

Impossible Foods IPO: What You Need To Know 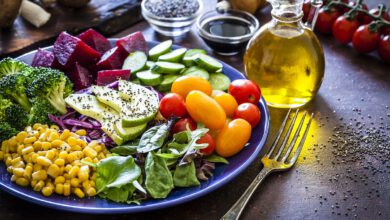 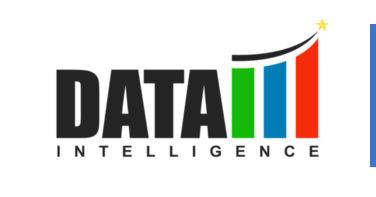 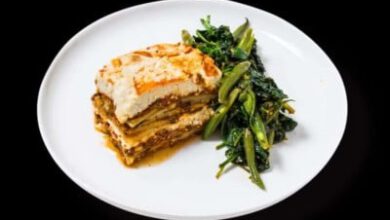 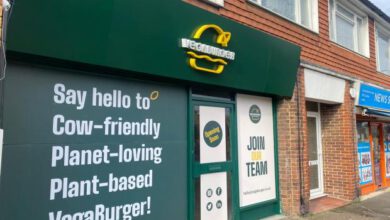 The Herbivorous Butcher: “Learn Everything You Can About Your Product and Stand Behind It”
22 hours ago